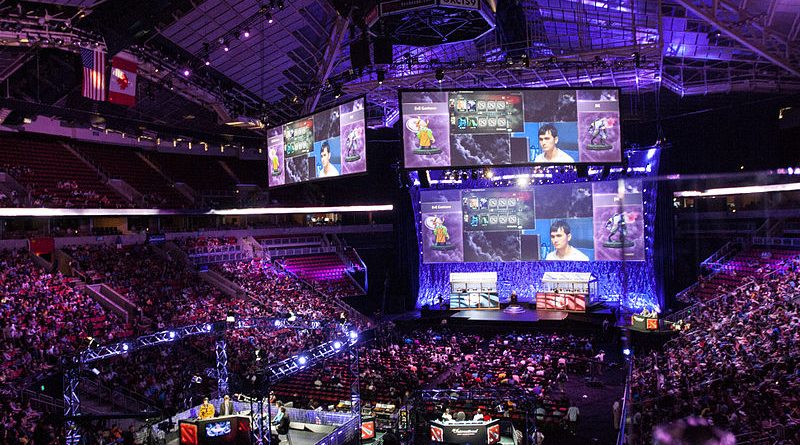 Cologne-based e-sports organizer ESL Gaming Sold. Modern Times Group (MTG) is selling the loss-making division to Saudi Arabia. “Full halls, red figures” – that was the headline of a detailed GamesWirtschaft analysis of ESL Gaming two and a half years ago. Since 2015, the Swedish media group Modern Times Group has been struggling to generate substantial profits with its e-sports business – be it through personnel adjustments, cooperations or mergers of divisions.

This mission has not been helped by the pandemic that has been going on for two years, making even smaller formats impossible due to international travel restrictions – major ESL events otherwise fill large halls such as the Lanxess Arena in Cologne or the Barclays Card Arena in Hamburg. As in the previous year, losses in the millions have therefore also piled up in 2021 (see financial report).

ESL has shaped e-sports into global phenomenon for more than 20 years. Leagues and tournaments such as ESL One, ESL Pro League or the Intel Extreme Masters has been organized by the former Turtle Entertainment GmbH in a well defined hierarchical format for various games including the perennial favorites such as Dota 2 or Counter-Strike.

Including the merged Dreamhack division, the company based in Cologne-Mülheim employs more than 600 people. Advertising, tickets, merchandise, licenses and sponsors such as DHL, H&M or Intel are the primary source of income. 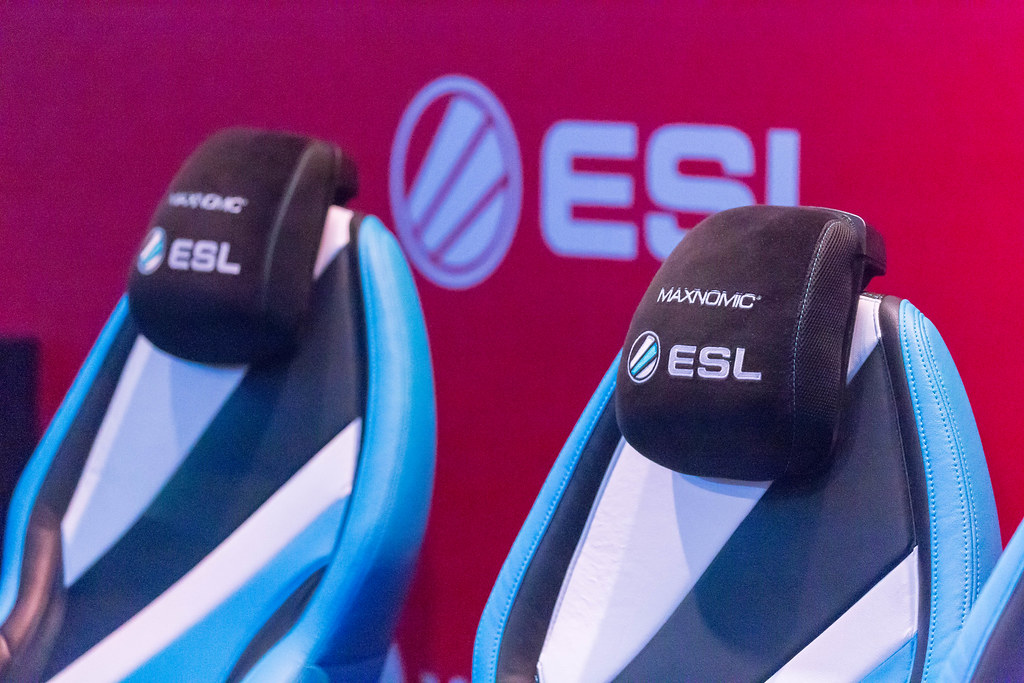 A few days before the announcement of the quarterly figures, Modern Games Group exits e-sports: e-sports business for 1.050 billion dollars to the Saudi Savvy Gaming Group (SSG), which buys ESL with the London competitor Faceit Ltd. merged to ESL Faceit Group. The transaction is supposed to close in the Q2 of 2022.

You may also like: How video games affect our brain

Modern Times Group (MTG) holds 91.46% of ESL shares and has increased the original stake. ESL founder and co-head Ralf Reichert and other managers are also selling their remaining shares. His co-CEO Craig Levine will lead ESL Faceit alongside Niccolo Maisto – Reichert is retiring from operations and taking on the role of Executive Chairman.

The Riyadh-based Savvy Gaming Group, which was only founded in 2021, is part of the Public Investment Fund (PIF), the sovereign wealth fund of the Kingdom of Saudi Arabia. The fund manages assets of an estimated 300 billion dollars and is involved in real estate projects, technology companies, the ride-hailing service Uber and the English first division club Newcastle United, among other things. PIF chairman is the Saudi crown prince.

SGG has already invested over $3 billion in Electronic Arts, Activision Blizzard and Take-Two Interactive at the beginning of 2021 and announced further substantial investments in the games and e-sports segment.

The PIF projects also include the Arab planned city of Neom, which was presented in 2020 as a sponsor of the League of Legends league LEC. After massive resistance from players, game manufacturer Riot Games has ended the cooperation.

The ESL sale marks a shift in strategy at Modern Times Group. MTG is still the majority shareholder of the Hamburg games developer InnoGames, which, along with ESL, is one of the largest employers in the German games industry.