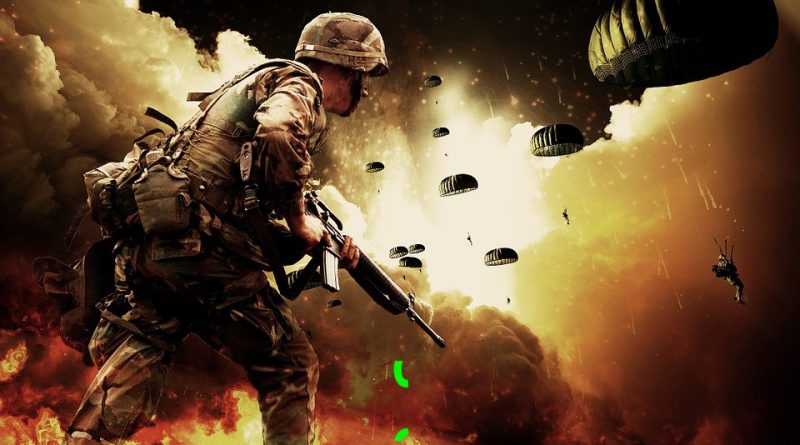 With the increasing fan following of esports, esports companies in India are making a considerable investment in the gaming industry as esports has now entered into a medal-winning league at international tournaments. Like other traditional sports such as athletics and football, the players of the gaming sector are being coached and paid salaries.

Many companies are starting a new division in their existing companies such as to develop games, train teams, organizing esports tournaments.

Millions of people will view Esports at Asian Games 2022 as esports has been recognized as a medal-winning event. In India, e-sports is growing popular slowly, and it is expected that the audience will become five times with the upcoming Asian Games in 2022.

A list of esports companies in India that are working to popularise esports either by organising esports tournaments or by creating awareness through their news portal.

You may also like:  Top 8 esports blogs to read for die hard gamers

A non-profit organisation which aims at promoting, educating, managing, developing, facilitating all the areas related to esports. It is the sole in charge of the matters about esports in India. EFSI actively takes part in developing the infrastructure for the gaming sector and provides skill development, computer education, character building and provide financial help to those interested in the gaming sector.

It selects and controls the Indian team to Asian games, Olympics, Common Wealth and other such esports international tournament with collaboration with Indian Olympic Association.

Many foreign investors are looking forward to investing in the gaming industry in India. There is a considerable potential to build a world-class infrastructure due to a large number of youths and a massive number of internet users.