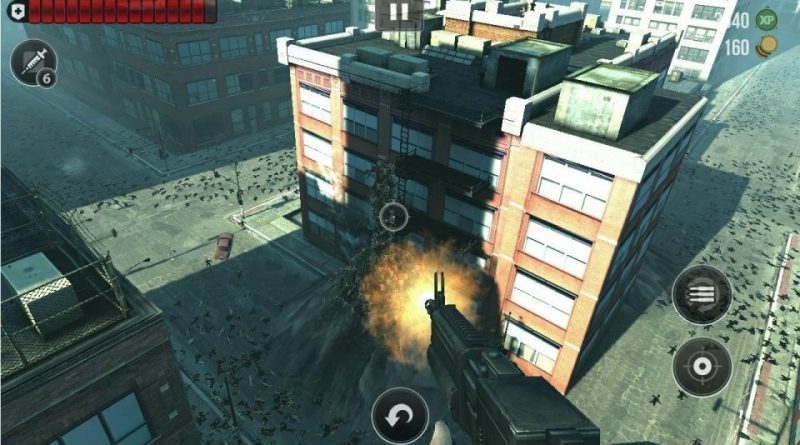 There are plenty of Android games that aren’t distributed through app store but have amazing graphics and gameplay. Plethora of games available on Play store might not satisfy everyone and some users are craving for more. For all those, we’ve curated a list below.

Must Read: 25+ Free games and deals everywhere for gamers