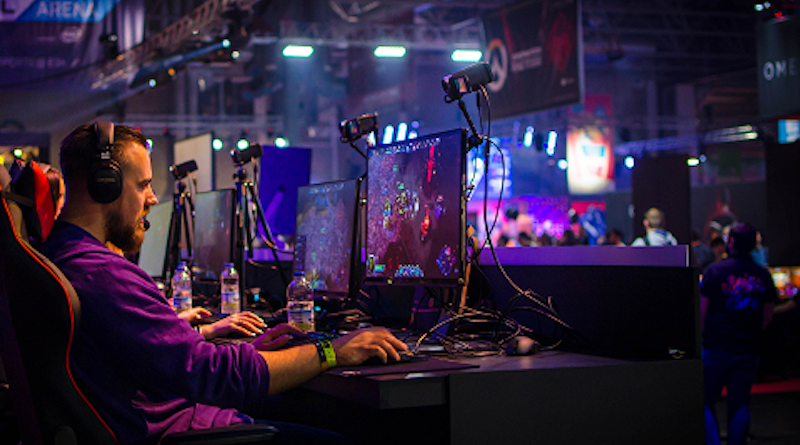 Esports is an evolving phenomenon and there are organizations like Major League Gaming and Electronic Sports League taking gaming to masses. Apart from encouraging gaming fanatics to take their craft more seriously, this has opened up new avenues for people who had been looking for a career in esports. Online games are something that a lot of people get addicted to. It is not uncommon to find people in your friend circle who take gaming seriously and even have a console installed at their house. While we have been through that phase when the Xbox used to keep us tethered to our rooms, esports has now become serious business. Let us take a look at some opportunities that might help you get a career in esports.

There are several esports jobs that now enjoy the description of being “offbeat” due to this gaming boom. These are:

You may also like: 3 serious health problems associated with gaming and their solution

Gaming is no more just a mode of recreation. Time has come to take it seriously. Combined with social media, this can become a great career opportunity for passionate candidates all over the world. The biggest advantage in this is that the entire concept is virtual, and thus the whole world can serve as the market from the gaming products. 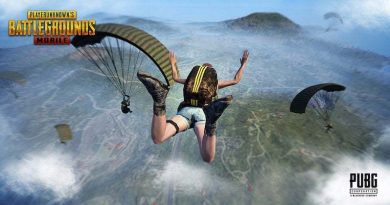 PUBG Mobile All-Stars India 2019 Tournament: All you need to know

Esports in India: Will Parents and Society Ever Encourage? 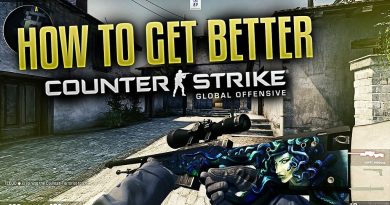 Top reasons why CSGO is getting widely popular in India