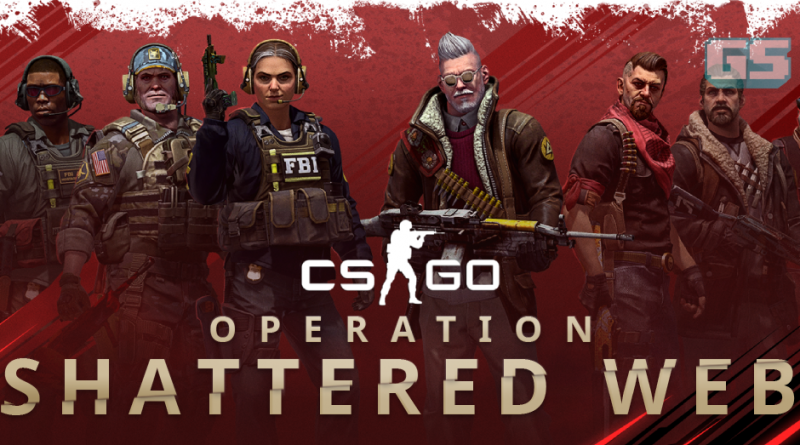 CS: GO (Counter-Strike: Global Offensive) Operation Shattered Web, by Valve Corporation, is one of the most popular games in India, which involves two teams, Ts and CTs, fighting each other and trying to complete their tasks. The game has many striking features like real-life weapons; players get skins for weapons and gadgets used in it. Fans of the game are always eagerly waiting for new updates that will make the game more exciting.

What CSGO Operation Shattered Web has to offer?

Valve has said that the duration of this operation will last more than four months, and there will be a new mission that will set in the game, which makes it more exciting and enjoyable.

You may also like: TF2 & CSGO source code leaked! Play only on Valve’s official servers

This update with all the above amazing features has been received very well by the CS:GO community, and it will help to increase its popularity besides attracting more new players to the game.