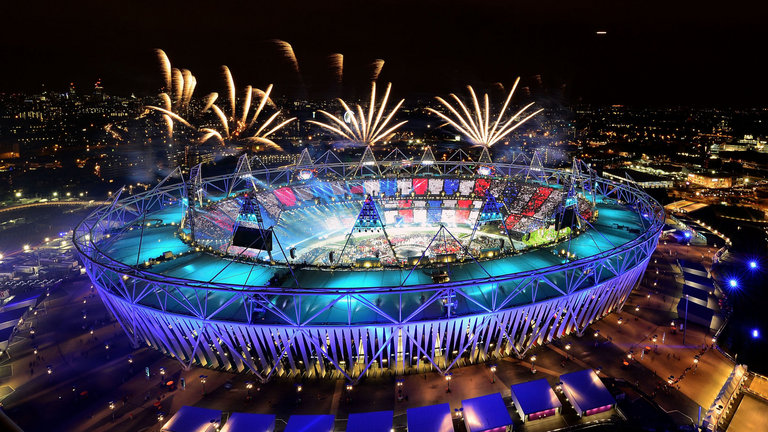 Esports at Asian Games 2018! The year 2018 was a revolutionary year as it featured six different esports for the first time in the History of international games. It was held in Jakarta, Indonesia from 18th August to 2nd September 2018. Although the committee didn’t consider the medal won in the esports sector in the total tally, it did boost the confidence of the participant. So, now their parents see that there is a lot of scope of esports in the world today.

Asian games 2018 have genuinely recognized the popularity and passion of the youth for gaming and has given the right platform to showcase the talent by winning the medal. This will drive the energy and time of the youth in the right direction and will ensure future security too – which is a significant concern of the parents.

The performance of Indian esports in Asian games was remarkable for two reasons:

India stood at 8th place in the medal tally and with the introduction of esports in Asian games. Thus we are sure that there is a tremendous opportunity awaiting Indians to work hard for their passion. So, this can turn it into a medal-winning moment for the country on an international platform.

You may also like: CS: GO and its new update on Operation Shattered Web

Asian games 2022 will consider esports as a medal-winning sport, so it is time for Indians to start preparing for the games. It can improve the ranking of India in Asian games 2022!

Parents of many esports participants like Navaneetha Anand, Ankur Diwakar, Karan manganani are proud of their children. These guys have demonstrated their passion at the right platform, gaining world recognition which never seemed possible earlier. The Federation of Olympic games now considers esports as a traditional sport which means the benefits of playing esports cannot be denied. We must support this passion and strike a balance between the necessary education and esports.  And now, no one can underestimate the talent of esports players.

Many participants who won medals in Asian games 2018 were college dropouts and focused on their dream to build a career in sports. Colleges grant leaves for students participating in a sports tournament. Gradually, Indian colleges have started the same, yet we Indians haven’t realised how popular is esports to become a medal-winning match. India’s real talent in gaming has been wonderfully displayed by Tirth Mehta who bagged the first esports medal thus empowering the youth of India towards the gaming sector.

Now that the Olympic council has decided to include esports under medal events, this will impact the gaming culture of India overall. Asian games 2022 will be held in Hangzhou, Zhejiang, China from 10th to 25th September.  So, we are sure that India will have a wonderful competing in Asian games 2022.

With esports included in Asian games 2022, the ranking of India in the medal tally can be drastically improved. India has a big chunk of competitors in our country who play games online not for fun but for becoming a pro! Parents in India have always looked upon video games and online sports as a futile waste of time. But, they always think esports is something which can cause eyesight and headache problems in their children.

We must have never thought that one day the Federation of Olympics would consider gaming as an international sport. This has instilled enthusiasm of fetching an international level medal that has the ability to change the lives of many players. Esports all over the world is creating an electrifying atmosphere and is bringing out the hidden talent of the youth and recognising their efforts!

Can Asian games impact the gaming culture in India?

There are instances where parents believe that the violent and aggressive nature of the child has built from esports – which is not so! Many times youth are asked not to spend a lot of time gaming and to participate in outdoor activities. Most of the parents do not see any benefit of playing esports online for long hours. But, with international recognition, we know that the scope is undeniable.

As a parent, it is necessary for you to understand that channelizing a child’s energy in the right direction is important. Not recognizing the talent of winning in esports makes youth aggressive. So, justice is now brought by the federation of international games tournament which was once a dream of many players!

Playing esports help the players to work in a team as most of the esports developed in today’s tech-savvy world is meant for multiple players. Experts believe that the youth who play esports can perform better in their schools/colleges and in their professional sectors. This owes to the complications involved in the game which needs to be cracked. Esports teach the player to think, build strategies for winning the game and plan their moves rightly to defeat the co-players.

A Paradigm Shift in Indian Culture

People don’t understand about such positive impact that gaming can have on human minds which can make them productive and help them develop analytical skills. We are now sure that many gaming institutes will come up to train the gamers to perform well in Asian games 2022. We expect a lot of youth will take up such training classes.

With the event coming up in the next three years, it is time for the youth of India to start practicing in the game titles. These practice hours will help India win the medal tally and also will help individuals to make a better future for themselves. Thus, setting an example for the other youth of our country to utilize their talent by rightly working towards world recognition.

For Indian parents, the announcement of Asian games 2022 came as a surprise or shock, we don’t know! So, we are sure that with this announcement, there is going to be a huge paradigm shift in the Indian culture where they continuously asked their children to stay away from gaming as it can damage their health!