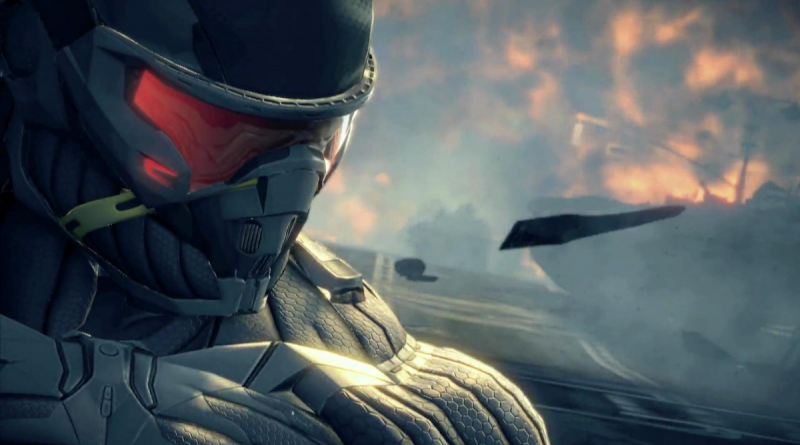 Today we will talk to you about how to play Crysis on Android mobile devices, the legendary game. As always, we will consider only proven and working methods. So, let’s finish with the foreword and get down to business!

As always, let’s start with the already classic method, which we use in most articles devoted to the launch of “heavy games” on mobile phones. Download the emulator, copy the folder with the already installed game on the machine (attention – the game must be fully unpacked) and run the application. 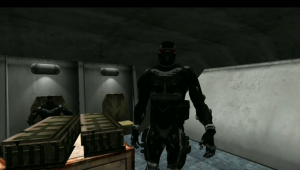 As we can see – the game is running, but do not rejoice before the time. For today, all we can achieve when launching the game through “ExaGear” – the ability to see the starting videos and access the main menu. As for the gameplay itself, the situation is even worse than with the previously launched “Far Cry”, which produced at least 5-10 FPS per second. This time, we got only a series of static images that will change each other at intervals of 2-3 frames per minute (if the device doesn’t hang). In other words, this launch method is only suitable for the future, when Android devices will become more powerful than today. It should be assumed that in the next two years – the top devices will be able to cope with this “monster”.

You may also like: How video games affect our brain

The unofficial port of Crysis on Android

Let’s mention just for “tick”, because many of those who are independently engaged in search of solutions to run the above-mentioned game on Android – probably more than once stumbled upon this creation of enthusiasts. Here is a small test version of the unofficial port, which was once conceived as an attempt to move the original game to the engine “Unity”. It turned out what it did! To date, inside you will find only a prototype of the starting cat-scene, as well as quite an impressive size level on the island (where your group lands). In the rest – nothing more! Terrible detail of the environment, tons of buggies and complete absence of a sense of full play – attached!

It is also fair to say that for all its serious shortcomings – this port really had potential (because the developers had enough experience and knowledge to bring the game to the cherished perfection), but the project for many years as abandoned. It’s a pity!

So we got to the full solution of our problem. Unfortunately, unlike the previous

paragraphs – the service “Xbox Cloud” is paid (and the prices there are not small), and will require you to change the region to Japan. Otherwise – this application is used to run any games for Xbox 360 (which are present in the store) on Android device. Traditionally, the game is processed on the remote server side, and we get on the screen only sound and video, which, with a stable and fast Internet, and give us the cherished gameplay. The same “Crysis on android” is also present in the expanses of the service – periodically falls into the category of discounted games. Expensive, but still quite a good solution!

That’s all! We hope that this article was useful for you! And what methods of running “heavy” games on Android do you use?