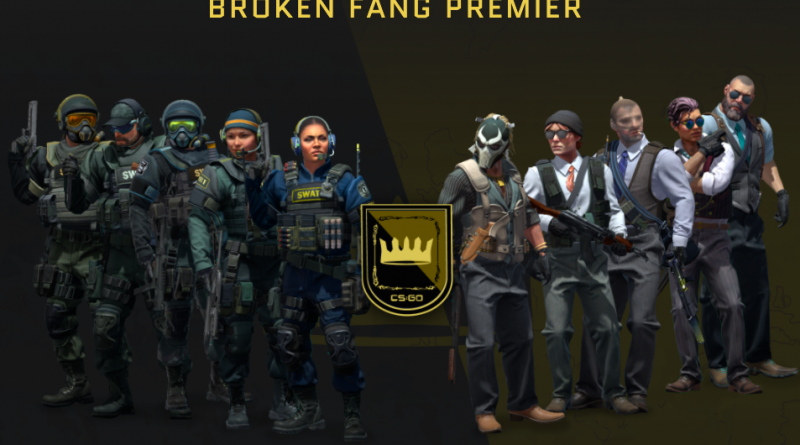 The most awaited time has come for CSGO lovers. Valve has released a new operation Broken Fang with new game modes, new maps and numerous new weapon skins as well as player skins. The operation can be purchased from here.

Operation Broken Fang will be having many new maps

This new operation brings a lot of stuff that the community was asking from so long. It’s no doubt that this operation will bring huge jump in CSGO active user base and might hit Valorant in a hard way.

Operation Broken Fang lasts until April 30, 2021. You can get full details on all the new stuff at the official site.