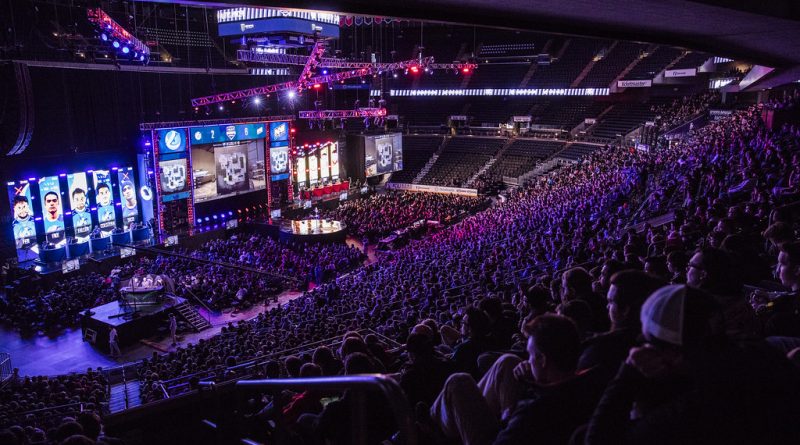 In this era of high-speed internet and mobile phones, esports in India have become the craze. Teenagers and grown-ups are not only taking e-sports as a pastime but seriously are considering it as a career. The esports in India is fast-growing, and revenues are sky-rocketing. It is expected to cross the billion mark by the end of 2022. Although the esports was predominant in the western countries, today, India and other Eastern countries are also fast catching up.

Traditional vs Esports in India

India, though technologically advanced yet classic in its outlook on most of the matters. Many forms of games have been played for many centuries- be it cricket, hockey, tennis, badminton, and football. It has also excelled in indoor games like table tennis or chess.

Families in India have always encouraged their children to take up any form of outdoor sports as they believe that it will not only improve their fitness but also develop their personality to meet any challenges in life. However, there is a 360-degree turn in their thought process regarding eSports, which restricts their children’s interests and skillsets.

Parents are more concerned about children spending most of their hours staring at their computer screens, limiting their interactions with the real world. The apprehensions about eSports in India only increased due to stray incidents of erratic behavior by teenagers, which has been attributed to spending more time in the unreal, virtual world.

You may also like: Career in eSports: A dream job for Millennials

Change in attitude towards eSports in India

However, India’s perception of eSports is changing, and people are now opening up more. They realize that eSports is a great money-spinner and is a rewarding career option for their children. With recent events in India, parents have recognized the potential of professionals into eSports is earning much more at a young age than an experienced top-ranked golf or tennis player. The best example is that of the teenager Kyle ‘Bugha’ Giersdorf who walked away with 3 million dollars in the Fortnite World Cup recently. On the other hand, Entity Gaming And SouL Qualify For PMCO Fall Split 2019 Global Finals.

The astonishing amount of money that a youngster can earn in just a single match shows the true potential of eSports. India’s Karan ‘Excali’ Mhawadkar, who is a professional Counter-Strike: Global Offensive Player, won many trophies and is ranked as one of the top earners in esports with around $12,586. There is much scope in this sector, such as training institutes, development of games, and thus, the revenue has a triple fold.

From the way things are going at this moment, the earnings are only going to increase with more money being invested by corporate in esports. The development of esports in India is fast-paced. It is predicted to grow even further because of the easy availability of high-speed broadband connections and a significant number of young population around or under the age of 25.

India has started hosting many events related to esports like the qualifying events of the World Cyber Games in recent times. The number of Indians in the eSports community has almost reached 2 million.

If India is poised to reach further heights in esports, they need to be open-minded and have a positive attitude towards career development in esports. India has always embraced new ideas and is now slowly starting to accept esports in the same way as the traditional sports forms.

There are many forward-looking parents today who are not against the idea of their children honing their gaming skills by spending long hours indoors with their mobiles or computers. All these predict that the future looks bright for the growth of esports in India.