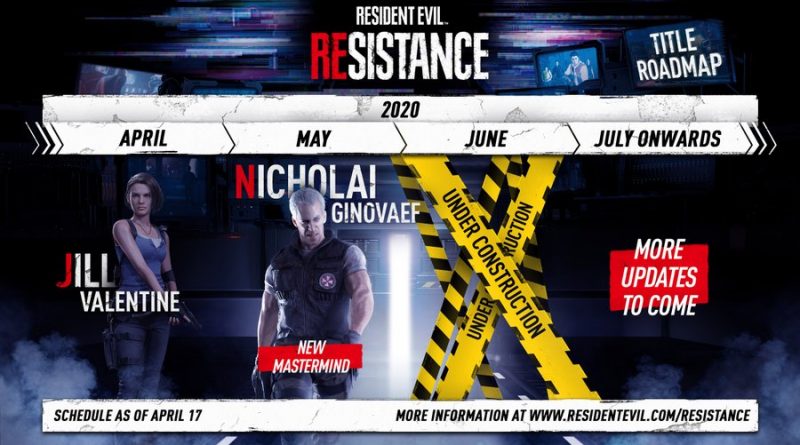 On April 17, 2020, Jill Valentine, the star of Resident Evil 3 and Resident Evil 3 Remake, arrived at Resident Evil Resistance. Through a free upgrade, the S.T.A.R.S. specialist joins the Survivors group, and will have to join forces with them if she wants to escape the traps set by the Umbrella Corporation’s Brains. Here’s what Jill looks like, and what skills she has: 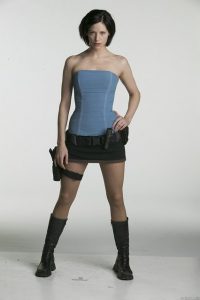 Resident Evil Resistance: that’s Jill Valentine; these are her skills

According to the game itself, Jill Valentine is focused on inflicting damage, and on combat. These are her skills:

The skill of frenzy is a definite skill; each Survivor has his or her own two. Jill Valentine can choose from the following two:

Jill’s personal skill is focused, as in Resident Evil 3, on evasion and dodging enemy attacks. You can choose from the following two:

You may also like: You must read this before buying Gaming glasses

This is Jill’s second set of passive skills:

For now, Capcom seems to want to keep Resident Evil Resistance, the multiplayer component of Resident Evil 3 Remake, alive as much as possible. We’ll have to see if they manage to maintain a stable player base over time.