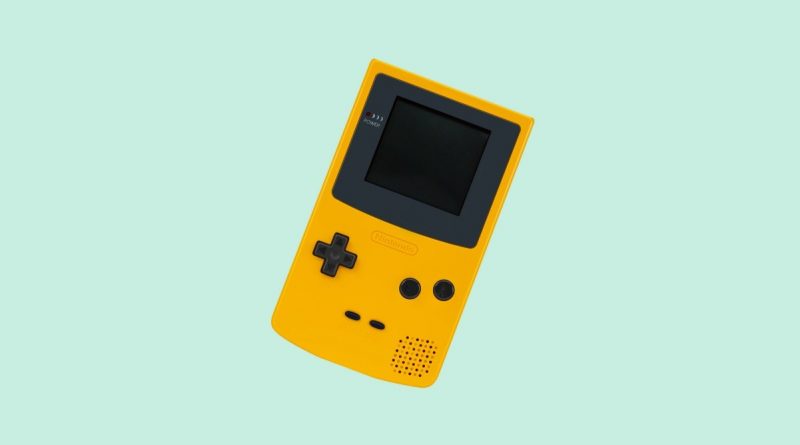 When you hear the word “retro”, most people don’t think of video games or retro gaming. After all, they are a relatively young phenomenon in society. For most people, retro is perhaps an LED lamp that is supposed to remind us of the light bulbs of the early 20th century. Or the latest Netflix series, which plays in the 1930s. Maybe sneakers in the style of the 1980s still pass for retro, but gaming, of all things, should now also remind us of times long past? Of course, because the first generations that grew up with gaming are slowly but surely approaching retirement age.

In the midlife crisis at the latest, they begin to look for their younger years. Retro gaming is an ideal way of taking a step back in time. Because the memory of games often runs through different phases of life. When you were at school, you might have played Super Mario or Donkey Kong on the game console with friends. An emulator turns the home PC into a time machine that brings back old memories.

In college, the action game Half-Life was perhaps the most popular excuse for not having to study. The new edition of the classic takes the player back to this difficult but also exciting time. And during college, playing poker with friends and fellow students was an integral part of a Saturday night. Video poker is probably one of the favourite games of the online casino community thanks to such nostalgic feelings. Whether it’s these or other games that gamers once played: To relive the past, they are willing to invest a great deal of money and effort. This has not escaped the gaming industry.

You may also like: 25+ Free games and deals everywhere for gamers

In the beginning, retro gaming was mainly about collecting old hardware. Many game consoles of the first generations were constructed robustly, so that they are still functional decades later if they are handled with care. That’s why the first retro gamers went in search of original devices and games at flea markets and on eBay. Next, hobby programmers came up with the idea of making old games playable on the PC. Due to the further development of PC hardware this was not a big problem. However, there is a catch: the so-called emulation software itself is legal. But not the downloading of the games, which are still subject to copyright protection.

Nevertheless, the emulators spread rapidly, which finally also brought the rights holders of the original games to the scene. At first they limited themselves to complaining about the violation of their copyright. Gradually, however, they recognized the financial potential of this phenomenon. Soon the first so-called ports were released, making old games playable on new operating systems. Numerous titles have been released for the PC, consoles and mobile devices in recent years. Even some consoles like the Nintendo Classic have been re-released as mini-versions. The trend is likely to continue in the long term, as the next generation of retro gamers is already growing up. What games do you think they’ll want to find again in a few decades.