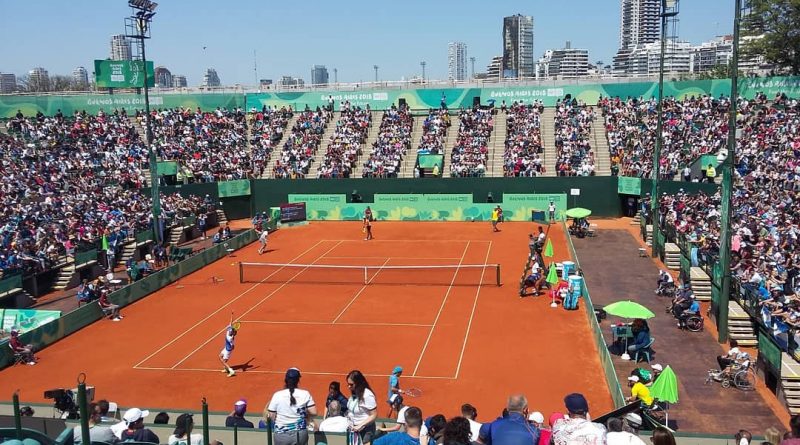 Mutua Madrid Open is going to play this year in Tennis World Tour, a video game. A charity tournament with professional ATP and WTA players, which already has Andy Murray and Carla Suarez, among others.

Video games and eSports have become the ideal method to continue sporting events during the quarantine period. Formula 1 is already doing the same with the F1 2019 game and its virtual competitions

A charity tournament featuring professional tennis players. From April 27 to April 30, both included.
The format is as follows: there will be 16 individual participants from both the ATP and the WTA, divided into four groups. A group stage, from which the qualifiers for the quarter-finals will emerge, with their subsequent matches. And in parallel to the matches, there will be another charity tournament with content creators and professional tennis players to raise funds in the fight against the coronavirus, thanks to the participation of Webedia.

You may also like: 11 best games of 2019 that kept gamers hooked on their screens

For the moment, great players like Andy Murray, Angelique Kerber, Lucas Pouille and Carla Suárez have been confirmed, waiting to meet the rest of the participants. The matches will be broadcast live on television, social networks and streaming platforms, and will feature everything that would have been expected from the face-to-face competition: commentators, post-match analysis, interviews… A complete set for the tournament.

“Without the need to leave home, we have organized a competition between professional players as faithful as possible to the conventional Mutua Madrid Open. And moreover with an objective that goes beyond entertaining: we seek to do our bit in these difficult times for everyone,” says Feliciano Lopez, director of the tournament. So you know, next April 27, tennis will be played from home. If you still haven’t tried out the game that will give rise to the tournament, check the Tennis World Tour analysis.