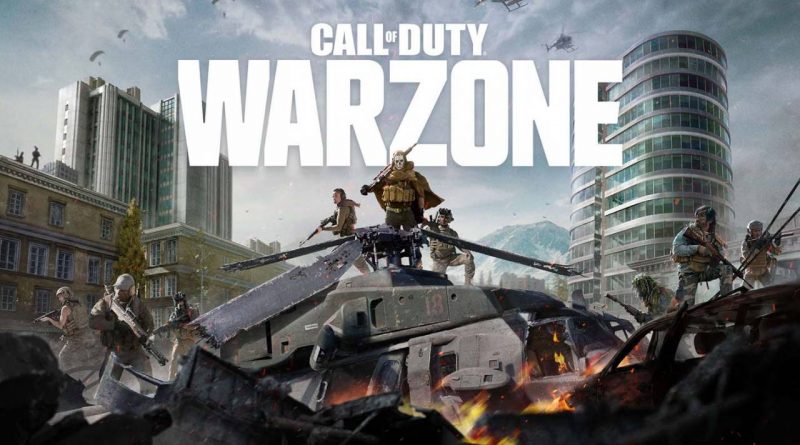 Just a couple of days ago the new update was released adding the three player mode to Call of Duty: Warzone. That is, the possibility of forming four-player squads to participate in the Battle Royale. However, this was not so much an option as an imposition.

The arrival of the long-awaited mode replaced the previous Trios mode, which allowed us to go into battle with a team of three. Although it’s true that the community had been asking for Quads for a long time, it wasn’t at the expense of the Trios; what they want is for there to be more options for everyone. Fortunately, Infinity Ward has responded.

🚨A playlist update is rolling out now across all platforms! We’ve added BR Trios back into #Warzone!🚨

After hearing complaints from players, the studio announced today that the three-way mode is once again available on Call of Duty: Warzone. Quads have not been removed either, and remain an option.

The new playlist update is now available on all platforms – we’ve added Trios to Warzone again!
Don’t forget that in addition to the three and four-player modes, there is also a solo mode, which is still available. Warzone is only a month old, but it has already proved to be one of the most successful Battle Royales of recent times. And you don’t need to buy Call of Duty: Modern Warfare to play it.

Welcome to Season Four! Click the link to check out the trailer and get a run-down on some of the new modes, maps, and other features that you can expect to see this Season! https://t.co/ZY4UFO09fK pic.twitter.com/msRO9WckaD