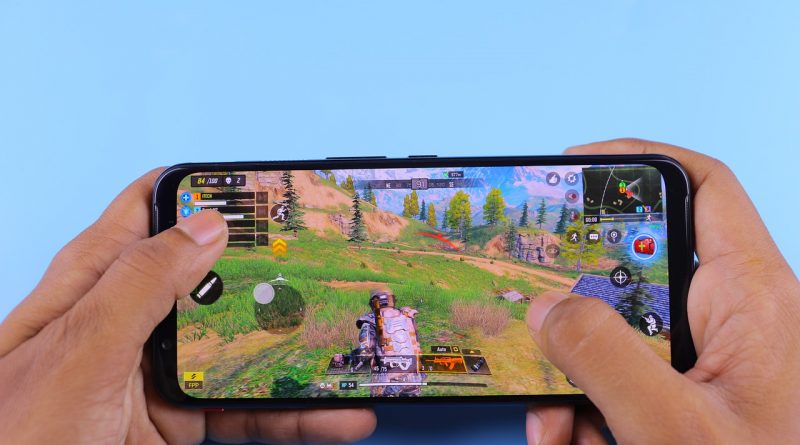 How video games affect our brain is still a part of research but time has shown that playing is not only a hobby but also a sport, a serious business, and can be considered addictive. Video games change your brain and learn to read, play an instrument or drive, which also changes the physical structure of the brain. How can we channel this influence in a positive direction while learning? Most parents think that playing is only to learn aggressive behaviour and to separate their child from society. Researchers say that some video games can help develop a child’s brain. They develop the ability to deal with complicated situations and improve memory.

Video games permeate our society and have an enormous impact on our daily lives. According to the Wall Street Journal, statistics show that 99% of video game users are children, but the average age of the players is 34 years, who often played up to 18 hours. weekly from 2000 to 2012. They also state that, according to some analyses from 2004, 11 million registered users of World of Warcraft spent 50 billion hours or almost six million years playing games.

You may also like: Resident Evil Resistance: Jill Valentine now available as a new character 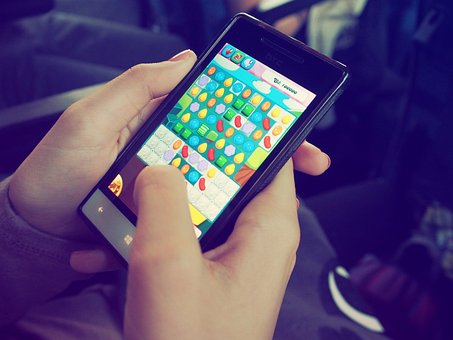 THE POSITIVE SIDE OF GAMING

There are a number of good things that will affect you if you indulge in this pleasure. There are a growing number of studies at universities that show that games have a positive effect on creativity, perception, decision-making, etc. Neurologist Dafni Bavelier in her talk at TEDx. claims that there is no difference between normal vision and the sight of a player looking at a monitor for 15 hours a week! Furthermore, it has been proven that those who do not spend much time in front of the computer have the right vision, while the players’ vision is more than excellent. They can see small details in large quantities, so they can read small letters without any aids. People who play action games make decisions 25% faster than others, just as accurately. People who play games like Angry Birds or Cut The Rope have better logical thinking and creative ways of solving problems. Scientists have found that women who play video games are better at visualizing and mentally manipulating 3D objects, although men are known to be more interested in this ability. and this is extremely important for women who are involved in web design. So if you wonder about the effects of video games on the brain, consider this to be the health effects of exercise. There are bad exercises who have a negative effect on your body, and similarly there can be bad effects of video games on your health.

If the body exercises within normal limits in the years set aside for a particular type of exercise, then and how they can be healthy for us and possibly prolong our lives. Some games in reasonable amounts also have a positive effect on our brain, which is extremely plastic and adaptable and influences vision, learning, intelligence, reflexes, concentration, etc.

If you want to play games, you will of course need a computer with a certain configuration so that you can minimize the damage caused by prolonged exposure to digital content.