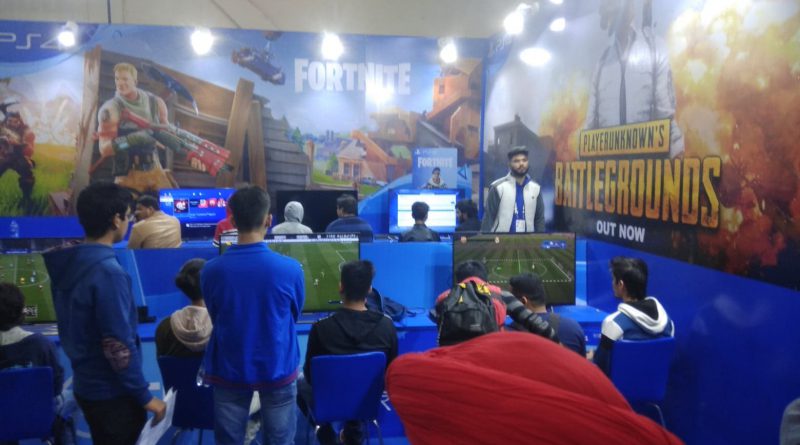 Back in 1990s video games were thought to be the culprit of several health problems and many more bad influences. However, with technological advancement and smart thinking people have come up with various techniques to counter those issues. With all these solutions and regular practice, I guarantee that it would be a matter of time before you forget all the problems associated with gaming and get on with a healthy gaming experience. Take a look at the problems and solutions related to gaming and have your doubts cleared.

The first and the foremost thing you may have encountered when playing video games for longer than usual is aches in different areas in the body. The posture that you have got acquainted with can give you a hard time when you age if the posture is not safe for a longer duration. Also, when played roughly without taking care of the posture the biggest problems that can arise are a hunched back, a hyperextended neck and problem with rounded shoulders. One experienced chiropractor says that if “the syndrome is not corrected when you are young you will be prone to more of a hunchback as you age.” So, is there any way to get the best experience without falling into the trap of syndrome? Yes, there are a set of rules which can help you, read on to know the rules of best posture.

You may also like: PUBG banned! Is banning games a real solution?

There are a lot of easy ways to battle out posture syndrome. The easy trick would be to sit straight, keeping your shoulders down and back, and tucking your chin.

A study found that while playing video games the people who leaned back at 135 degrees for a longer duration did not experience any back pain. Another best way to avoid hunching is to get your television elevated to a few inches higher.

If nothing helps then a little exercise in the gym might negate the hours you spent sitting on that couch.

Strain in the eyes

A lot of parents are concerned about their children’s eyes due to the video-games’ effect. Video games health effects are several to point out but if played with a little care then it could be worth playing. For instance, take a look at the consequences of playing video games for several hours.

While playing video games the problems are not limited to only eye strain but also may cause fatigue, dry eyes, sore eyes, sharp pain and headache. To solve video game problems like eye strain and all the aforementioned problems, one needs to take care of the following things to have an immersive experience while playing.

Lighting plays a very vital role when playing video games, so make sure to lighten up the room with soft lighting.

Sitting a little away from the screen can help your eyes to have a fatigue-less gaming experience; give your eyes a little break after some regular intervals, blink every 5 seconds.

Set the screen in such a way that the eyes don’t tire up easily, and avoid glare and reflection coming from the screen, in order to do that you need to set or move the screen in a defined position.

The first case of epileptic seizure due to gaming discovered in 1981 and is a serious issue if not taken carefully. The sun report from 1999 suggests that a boy choked to death in his own vomit during a seizure triggered him while he was playing a video game. After this incident, the game manufacturers were informed to put instructions about epileptic seizure warning in the manual of the game.

The seizure may occur sometime due to the flickering of the screen or due to some flashing patterns which are disturbing to the brain which in turns triggers seizure. However, in many cases, it was found that games can cause seizures to only those who are predisposed to epilepsy.

The best way to prevent seizure is by keeping a safe distance of 10 feet from the TV screen or can also be avoided by playing video games with sunglasses on.

Flickering may also trigger seizures so getting a flicker-free display could solve the problem of flickering. The gaming industry has a set of standards for ensuring the guidelines are not violated for special patterns. Look out for contrasting pattern games and avoid those if possible.

Playing games is good and children should not be abstained from playing it. There are several advantages of playing games which helps them to solve real-world problems and tackle it in their own way. Not to mention some games that are good for brain which advances the power of thinking. It is just that with a little bit of care all of the side effects can be kept at bay.