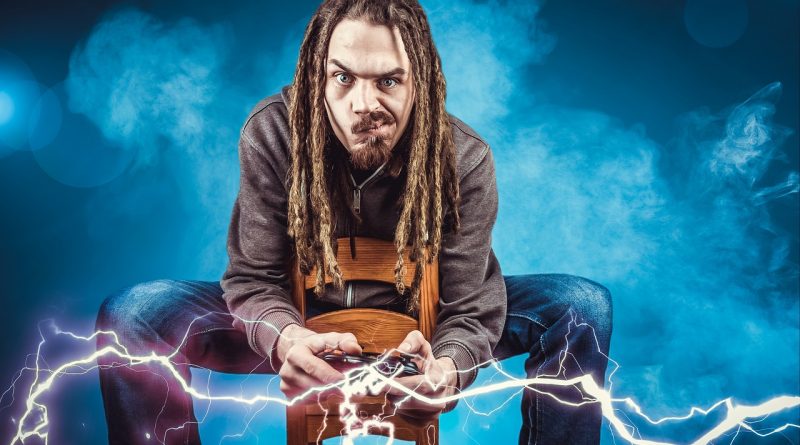 Microsoft’s Project xCloud is a streaming service that allows gamers to stream PC and console games to any device of their choice, such as a laptop, mobile, or PC, with internet connectivity. Microsoft had earlier cleared the fact that xCloud was never intended to replace its console, but only to provide more device options for playing Xbox games such as tablets or mobiles. Microsoft says that xCloud is a unique service that is intended for other types of users, and their only aim was to make it more versatile. For those who do not possess specialized gaming hardware, it gives them the chance to play Xbox games.

Microsoft’s Corporate VP of Project xCloud announced officially that 50 games are now available in the preview library which includes games like Maddle NFL 20, Devil May Cry 5, Tekken 7 and many other 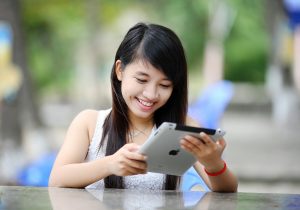 The Project xCloud public preview is currently available only to users having android version 6.0 or higher, along with Bluetooth 4.0. They also need to have at least one Microsoft account, and Bluetooth enabled Xbox one wireless controller. For the games to stream properly, however, very high-speed internet is necessary, because if the connection is slow, then the game becomes difficult to play due to latency. Latency is the time delay between button presses and the actions on your screen.

A plus point in xCloud’s favour is that Game Pass subscribers can now stream games over xCloud also. xCloud now lets mobile gamers to play games that were previously only available to PC and console users. According to Microsoft, it can stream even more games from its catalogue of console games and may also include Windows PC games. 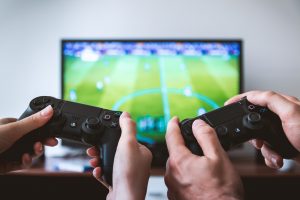 Another definite advantage Project xCloud has got is that it can stream more than 3000 games without getting them altered by a developer to make them work. It means that developers can make their games available across all devices now without any extra code base maintenance or update. Any update made to the Xbox One version will automatically be applied to the Project xCloud version also.

Microsoft has realized that to compete with its rivals; it needs to be flexible. So, xCloud, which already works with Xbox One controller, and android phones, will also be made compatible with other controllers like Sony Dualshock 4, and Raze Junglecat. Computers with Windows 10 will also be compatible, and IOS also will be included. 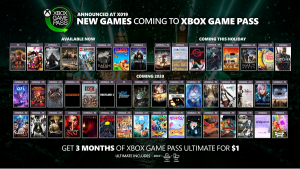 Microsoft has announced its big plans of Project xCloud going live in 2020. The gaming platform is available live on beta currently in the United Kingdom, South Korea, and the United States.

Microsoft plans to extend the beta phase to other countries in Western Europe, India, Canada, etc. in the next year. Presently there are more than 50 games available on the platform such as Madden NFL 2020 and Tekken 7. It has already overtaken Stadia in its popularity as it has fewer games to offer. The edge Microsoft has got over other rivals is that it has 3000 Xbox and PC games in its library, which it intends to use. Microsoft also has reached the highest number of data centres when compared to others.