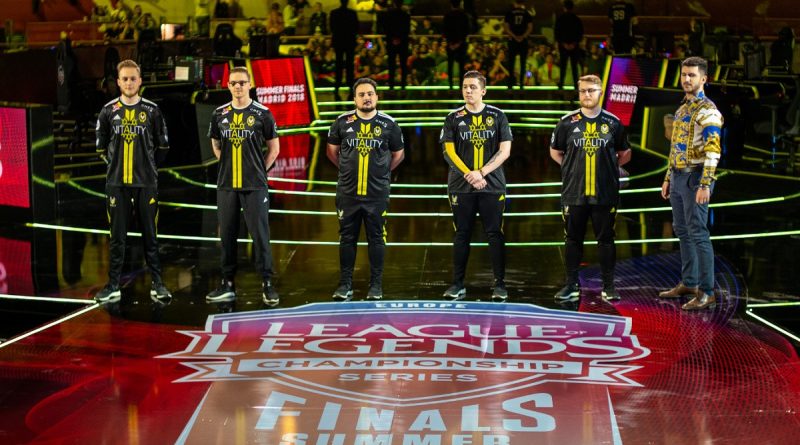 Team Vitality investment in India will and all thanks to Rewired.GG!

Team Vitality has planned to utilize the funds for the growth of its activities in India. It will open up e-sports academies and also train the new players. This kind of investment truly shows us the insanely growing popularity of Esports.

Reacting to the investment, Team vitality’s CEO Nicolas Maurer, says that the investment by Rewired.GG shows their growth as a team, and also displays the growing popularity of e-sports everywhere. With this on-going investment from Rewired.GG, the team is committed to grow as a global eSports brand.

The Principal of Rewired.GG, Amit Jain aligns with Nicolas and mentions the potential of e-sports and states that their vision is to build the first billion-dollar e-sports team in the world. He believes that e-sports is one of the highly-profitable and exciting industry in India as the game’s popularity is growing enormously here.

With growing success and talent hunt of players, you never know you could be a part of Team Vitality tomorrow.

The Growth of Team Vitality in E-sports

Team Vitality was formed by Fabien Devide and Nicolas Maurer in 2013, both of them being Frenchmen. This e-sports organization has got many winning teams taking part in global tournaments all over the Europe. The team possesses some of the top e-sports players, and it is among the top ten teams of Europe to take part in the league of the legends European championship. 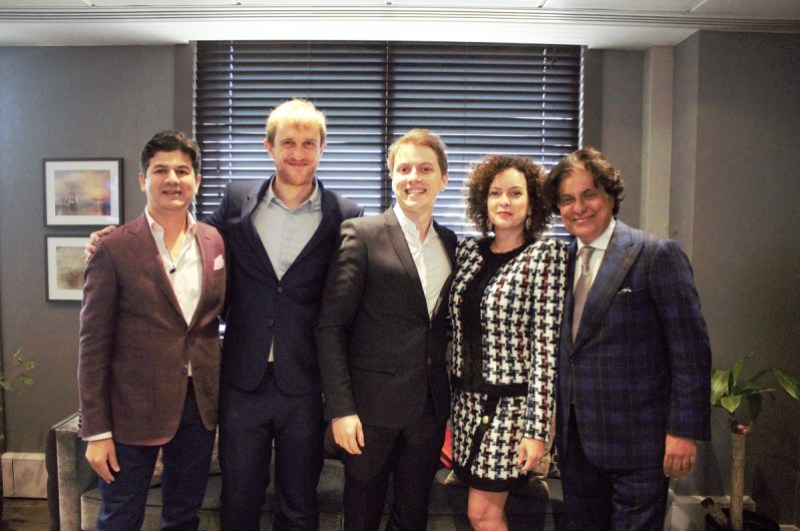 It has also now entered into the field of Counter-Strike: Global Offensive in 2018. It has recently launched its headquarters V.Hive in Paris, which is a sprawling office with more than 10,700 square feet of space. It has three floors and consists of a gambling house, streaming booth, among other things. It aims to provide exciting e-sports experiences and discoveries to all the visitors who walk-in here.

We all are curious and excited to know which game will be the next focus of Team Vitality.

E-sports is believed to have the potential to replace traditional sports in India, such as soccer or cricket. People here are waking up to the fact the earnings in e-sports are quickly overtaking other conventional sports like golf or tennis. Indian Parents are supporting their e-sports freak children who are taking up e-sports as a full-time profession. It is a far change from those days when parents used to encourage their children to take outdoor sports like soccer, cricket, or tennis only, and ban them from spending too much time in front of their screens playing video games. The recent earnings in prize money by Indian teenagers to the extent of a few million dollars have boosted the popularity of the game further here and removed the prejudices against e-sports.

In a couple of years, the international audience size is expected to be more than 500 million. Presently, the income generated in e-sports comes from sponsorship, merchandise, and media rights has increased highly, and it is expected to rise even further. The investors who are currently putting their money in traditional sports are expected to invest highly in e-sports as they can be assured of high returns.