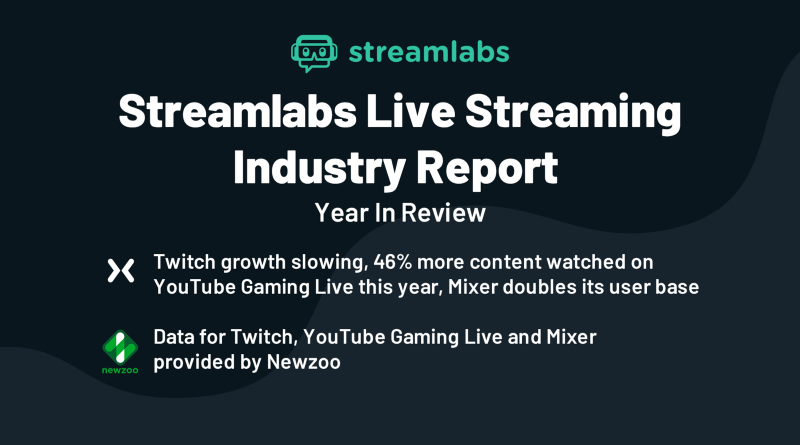 2019 saw a lot of healthy competition among live streaming channels. A report by Streamlabs and Newzoo clears the picture about the best streaming platform in 2019. Twitch continues to lead the market with around 75% market share in terms of hours watched but also registered an overall decline. Other channels, such as YouTube Gaming Live and Mixer are way behind with YouTube Gaming Live around 22% and Mixer market share about 2.7%. But individually seen, YouTube Gaming Live has made good progress showing more than 45% increase in the number of hours watched during the last year. It also saw a rise in hours streamed watched, and in concurrent viewership. Mixer is almost on a level with Twitch in terms of the unique channels streamed. The number of hours watched and streamed in Mixer has also increased more than two times in 2019 as against 2018.

You may also like: You must read this before buying Gaming glasses

Most watched publishers in 2019 across all platforms: Riot Games was the leader in terms of the most-watched content. Epic Games was a little behind by around 25 million hours. The total hours watched for Riot Games showed an increase in Q4 by about 17% as compared to Q1. The total hours decreased for Epic Games by approximately 28% in Q4 as against Q1.

From the report, it is seen that:

Twitch continues its position at the top among the live streaming platforms. It remains to be seen if YouTube Gaming live, Facebook Gaming Live, and Mixer, are able to make more progress in 2020 and match up to Twitch.