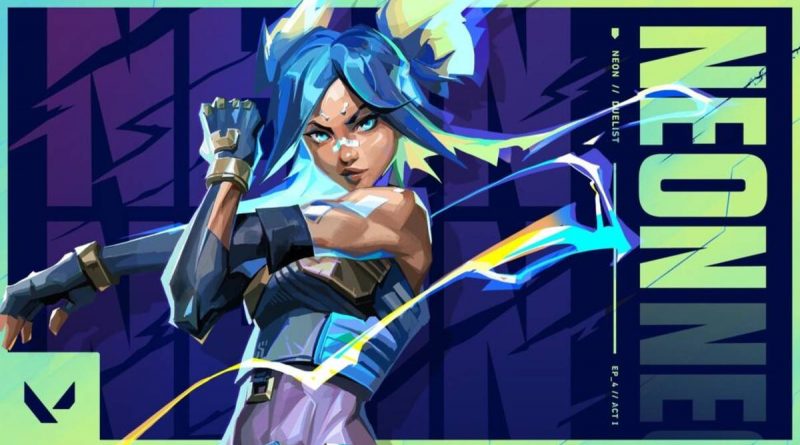 Riot Games will introduce a level lower limit with the upcoming valorant update patch, which will make it more difficult for new accounts to start in Ranked matches.

Until now, players only had to win 10 matches in Unrated mode before they were unlocked for Ranked Matches. This will change with patch 4.0, because in addition to a new agent and map updates, Riot announced a level lower limit, as already known from titles like League of Legends or Rainbow Six Siege.

Valorant Update: Smurfs are going to have hard time

“With the increased number of maps and agents, it will become more challenging for new players to understand and play Valorant,” the patch notes state. Riot feels that everyone should take the time to learn the basic gameplay by being exposed to the content long enough before they can rank. “To push this learning phase, we decided to introduce an account level requirement,” Riot adds.

Thank you to our creators and community members who helped us welcome our first Filipina agent into VALORANT.

Accordingly, an account must have reached at least level 20 by the start of Episode 4 before being unlocked for the competitive playlist. Accounts that already had access to Ranked Games before patch 4.0 will continue to keep it, even if they are still below level 20.

You may also like: Exciting News! Esports in Asian Games 2022 as a Medal Event

There is no further commentary on this passage in the patch notes, but apart from newcomers ending up in matchmaking too early and possibly distorting it, the hurdle has an important side effect. Smurfs will have their lives made a bit more difficult, as they will now also need longer to get into low-Elo matches with second and third accounts.