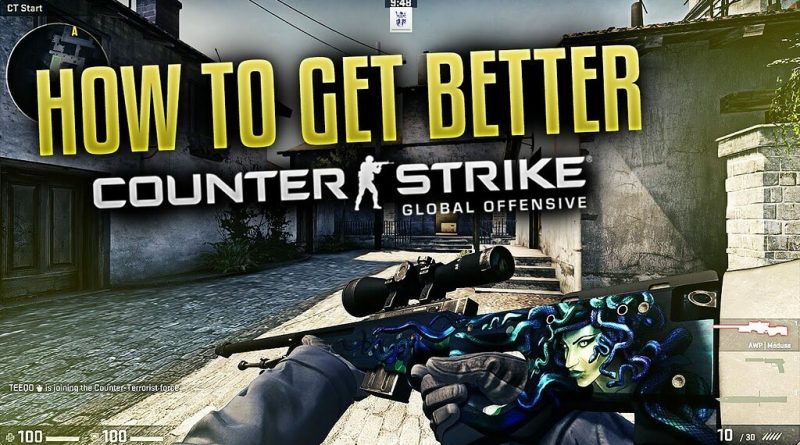 Esports has gained wide popularity across the globe, and today, it is accepted as an international game event just like traditional outdoor sports. India is at par with the rest of the world in Esports, giving professional significance to it, particularly CSGO. Many significant events are conducted here to bring out the talented gamers into the limelight. One such event is DreamHack.

CSGO, a popular game in India, is developed by Valve Corporation and Hidden Path Entertainment. CSGO is the fourth version to be released in the counter-strike series, and this game is all about the two teams Terrorists and Counter terrorists competing against each other. Each team is required to do the tasks assigned to them.

The Terrorist team performs duties such as planting bombs while the Counter terrorists’ team has to complete tasks like defusing the bomb and rescuing the hostages. The game features weapons and gadgets used in real life, making it all the more attractive to gamers.

The game has received excellent reviews and is a better version than the previous ones in the series. In 2015, CS was awarded the ‘Esports Game of the Year.’ The game has retained its position in the Steam Charts right at the top in 2019, replacing Dota 2 as the player count of CSGO was 747,937 while Dota 2 was 739,924.

The Popularity of CSGO in India

Many gamers are taking CS: GO at a professional level. For India, 2018 was an eventful year as far as CSGO is concerned with many newcomers playing exceptionally and making names for themselves.

Another favorite aspect of CSGO is the rise of Starladder Berlin Major which brought back the lost interest of the gamers. It was also found that the players enjoyed the revamped de_cache through clients Scrimmage, 3 Party, Deathmatches server of ESEA, FACEIT.

One main reason that CSGO became popular was the decision by Valve to make it a free of cost game in December 2018. This attracted many new gamers who decided to give CSGO a shot and were then hooked to it.

Some of the players who made India proud in the CS: GO community in 2018 were Agneya Koushik known as Marzil, Tejas Kotian, also known as Rex, Sabyasachi Bose popularly called Antidote, and Tejas Sawant better known as Ace.

DreamHack, who has been hosting substantial digital lifestyle festivals where gaming fans can come together, is organizing the second in the series of their flagship events with the first one previously held in Mumbai. This is a CSGO invitational tournament where national and international teams will compete with each other. Dream Hack is in collaboration with NODWIN Gaming and Viacom 18 and is to take place in December at the NSIC Exhibition ground in New Delhi. 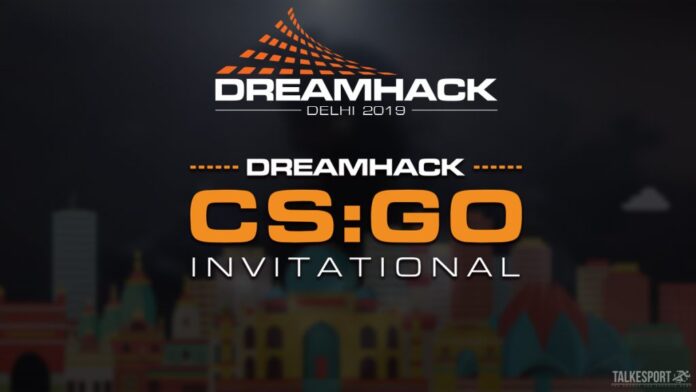 There will be six teams competing with two Indian teams. One Indian team will be selected from the Indian Open Qualifier. The event will take place on Indian servers on Sostronk, the online e-Sports platform that mainly focuses on CSGO. It remains to be seen how India will perform against the four direct invites.

Additionally, there are going to be other events in the same genre to be held between 6th and 8th December at NSIC Exhibition Ground at the Capital city of India, Delhi

From its excellent performances, we are sure that India has good potential to produce world-class champions in eSports. Indians must develop e-sports as a career and be more open-minded. India can bag gold medals at many CS: GO related events in the future.