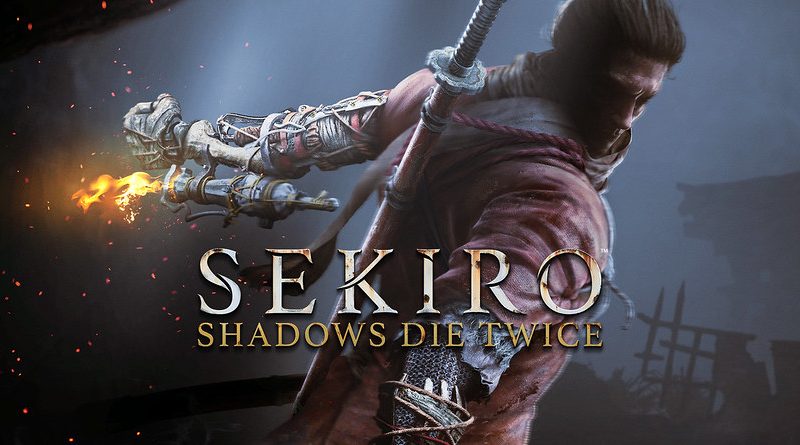 2019 saw many new exciting, and adventurous games being played. Each game brought with it its uniqueness and set of skills that were different from the other ones. All the games are worth trying, with each one having surprises packed in it. 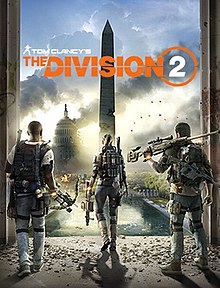 11. Tom Clancy’s The Division 2: Developed by Massive Entertainment, it is an online action video game, with the story based in Washington, D.C., after a smallpox pandemic triggered by a terrorist.

The game is about the city being rebuilt by an agent of the Strategic Homeland Division. The game was praised highly for its gameplay and became the highest-selling game of the week following its release. 10. Super Mario Maker 2: This game, developed by Nintendo, was released in June 2019 and mainly is about players making their courses using things from the Super Mario franchise.

New course themes and assets have been added along with online multiplayer modes also. It became one of the best selling games in Japan and received favorable reviews. 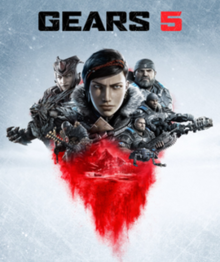 9. Gears 5: Gears 5 is the sixth in the Gears of War series, is a third-person shooter game, whose developer is The Coalition.

Gears 5 centers around Kait Diaz, a corporal, in the COG army, and the player in the character of Kait has to find out the origins of Kait’s family and the Locust. Kait, along with others, is part of the new Delta Squad. The game is one of the best games in the action genre and was received very well. 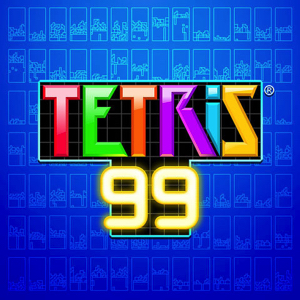 8. Tetris 99: Developed by Arika, it is a popular remake of the original game Tetris. In this version, elements of the battle royale genre have been added, making it more exciting.

The game is about the 99 players fighting it out with others to fit blocks together in a line. At the same time, you also make it tough for others hurling garbage bricks in their path. The idea is to last longer than your competitors.

7. Final Fantasy 14: Shadow Bringers: Released in 2019, it is the third in the series of Final Fantasy 14. This version features some new, amazing, environments, where you can fight beside the main characters.

The game revolves around an epic story, written by Natsuko Ishikawa, centering around the relationships of its main characters. The game has got a lot of good reviews for its story and its captivating music. 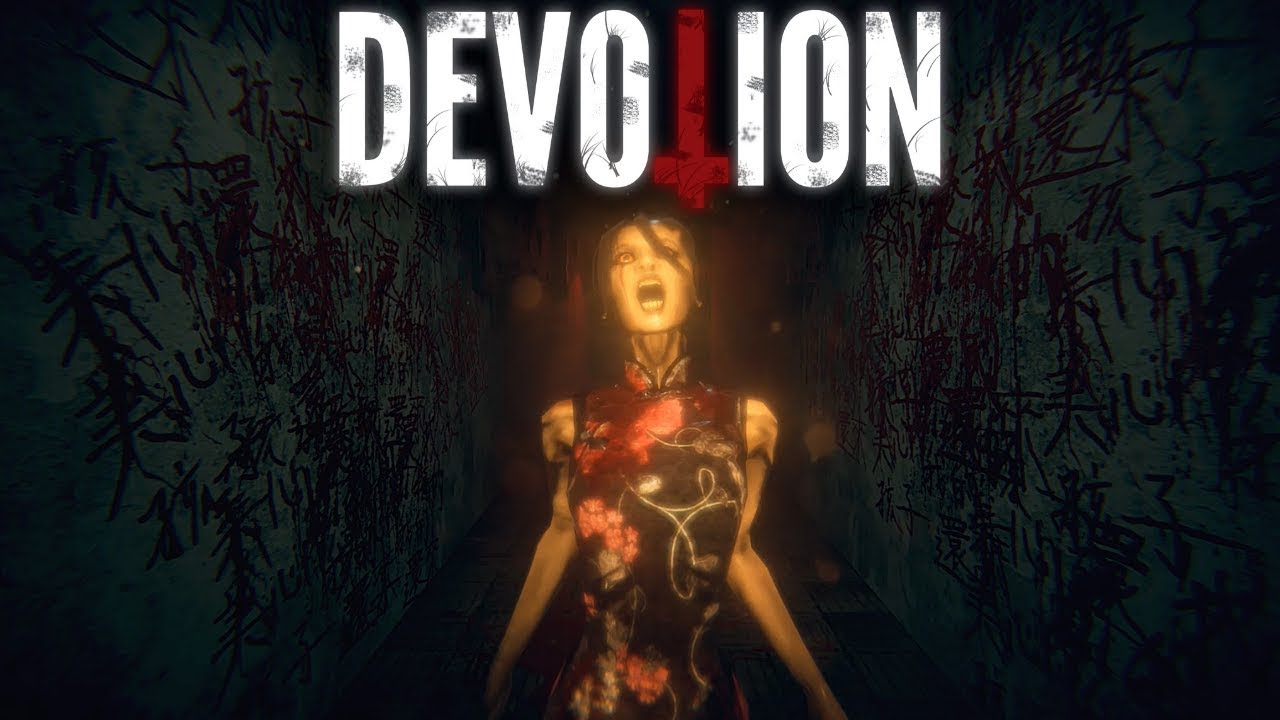 6. Devotion: This game can be voted as the best horror game for 2019 and was developed by Red Candle Games, a Taiwanese developer.

The game features mostly in an apartment with the story revolving around a daughter and her parents. The players can experience the time changing in the story, even though it is the same house, and this adds to the horror of the game.

You may also like: Exciting opportunity to showcase your skills at Agami’s FIFA Tournament 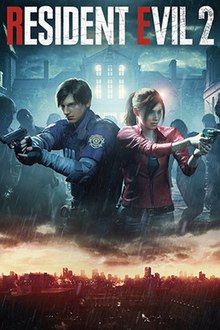 The game is a great survival horror game that pays homage to the original, which was developed when technology was not that advanced as today. This version was nominated game of the year, and it has been exceptionally crafted with lots of dark encounters that are guaranteed to thrill you.

4. Death stranding: Death stranding, developed by Kojima productions, is an action-packed game released in 2019. The game features creatures who are from someplace between death and life, and they are the enemies of the players who have to deliver packages to the colonies.

The enemies are invisible can be located through a robotic sensor. The game received praise for its features, such as outstanding graphics and an excellent soundtrack.

3. Devil May Cry 5: Developed by Capcom, this is an action-

adventure game featuring three warriors with demonic powers. They are entrusted with the task of stopping Urizen, the Demon King, who aims to destroy the world. Models were used to make the characters’ faces realistic.

The game received a lot of acclaim for its fast and stylish action, and the new character V also received praise. Apex Legends: This is a fantastic battle royale game developed by the developer Respawn Entertainment. It involves three men teams landing on an island who have to search for weapons and defeat the rest of the players.

The team which survives wins the round. The settings are a sci-fi universe similar to that of Titanfall 2 made by the same developer. The game was well-received for its gameplay and got millions of fans within a week.

The game is brutal but exciting and focuses on stealth and combat. Actual buildings in Japan inspired some of its locations. The game got positive reviews for its gameplay and locations. It got nominated for several awards, such as the game of the year.