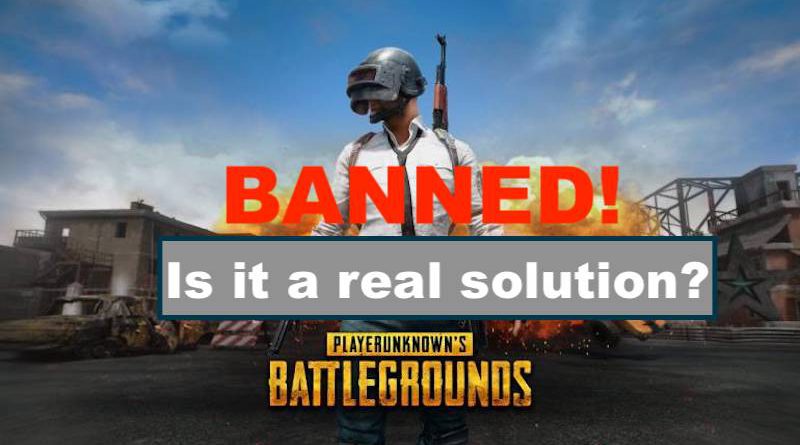 PUBG ban! PUBG is known for its simplicity and is a complete entertaining game. A single round of Battlegrounds usually takes between 15 and 30 minutes, maybe more depending on how well you’re doing. Esports industry is fast growing in India and there are many PUBG gaming tournaments that are being conducted in different parts of India recognizing the young talent here.

This momentum of gaming is increasing in India as the population is huge and these games divert the minds of the children and youth from their stressful life and freshen their mind within a short span of thirty minutes. Gaming should be seen as a mode of entertainment that can increase productivity in a person and as a stress-buster rather than projecting the game as a cause of misery or addiction.

Pubg banned! Are we going in the right direction? 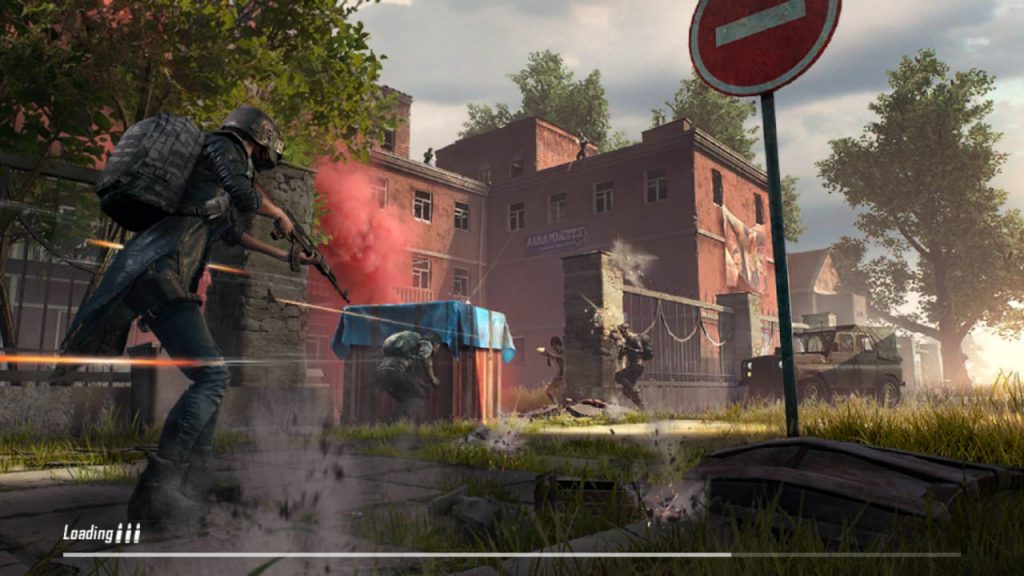 PUBG has become a controversial topic in the country. There are many complains from parents in India regarding this wonderful game where their children are so engrossed in the game that they ignore completing their home works and projects. There are millions of complaints about children and youth becoming addictive to PUBG. Gujarat government has issued orders regarding banning students from playing PUBG during their school hours – and we completely support the cause as education is essential.

Although this game has become a major concern amongst parents in India, the PUBG ban is not the right solution. The parents can instead control the number of hours children spend playing this multi-player game PUBG. Parents must teach their children how to maintain a balance between their compulsory education and passion. Today, you can ban PUBG, but tomorrow another game will come up, banning is not the end solution in a country like India where the majority of the population comprises of youth.

You may also like: Esports at Asian games – Dawn of a new era

Students in schools shouldn’t be allowed to play PUBG as education is the most crucial aspect of any human’s life in today’s tech-savvy world but if your child is a gamer then you must encourage him to take part in gaming tournaments because he is blessed to compete with his fellow mates who might be a decade older than him! The world is fast-changing, and unlike the previous decade, the world needs professionals in every sector – including playing games professionally.

Due to these controversies coming up in India, PUBG has promised to promote a healthy and balanced in-game environment, yet parents are interested in banning this game which can make their children’s career. Despite many children winning tons of money through this game during tournaments, no parent in India is willing to support their children’s passion as they have the potential to become a professional gamer and to take up esports as their full-time career. Why? This is mostly because we Indians are brought up with a belief system that gaming and sports activity are to be utilized as a pass time only.

There was news about a man from Maharashtra who recently drank acid instead of water while paying this real-time game and suffered from severe ulcers. The entire Indian media was after PUBG ban but have you ever thought if it was PUBG which caused the man to drink acid or man’s foolishness to pick an acid bottle and drink it? Indians must stop criticizing the game for people’s inattentiveness towards their routine life!

The Scope of the gaming industry 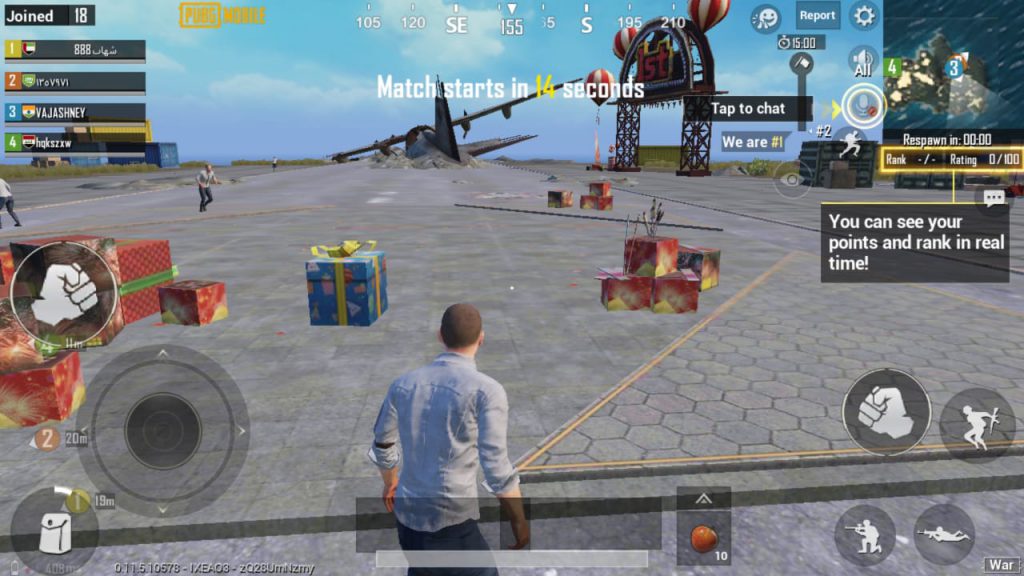 For any game to be released, the company hires employees who are excellent in gaming to play their sports to find the technical glitches in the game – so who knows your son or daughter may land up in a six-digit salary job if you as a parent encourage him to become a professional gamer who might develop a hit game next decade!

A few years back, we could never imagine playing a heavy data consuming game can be played real-time with different people from different parts of the world. But, today the development of telecommunication industry and expansion of cellular technology allows people to play real-time PUBG game even while travelling to remote places in India. So, we know India is developing, and thus the scope of gaming is phenomenal!

India has always underrated the power of gaming, but PUBG is a real-time game where hundreds of people can play together at the same time, and the last person who survives is the winner of the game.

This competition builds aggression, raises the heartbeat, cultivates smart thinking to beat the enemies – are some of the significant advantages which one can derive from this favorite game in India. This builds confidence in a person and makes him competent enough in this competitive world by playing under pressure and competing with hundreds of people fighting to win. This challenge is not easy or addictive, but it means a person is passionate about winning!

PUBG has connected different people through social media where they can connect and discuss their team targets. You can become friends with your competitors and play with them again and again – this helps in building healthy relationships. India being a diverse land, PUBGs comes to unite people by giving them a unique experience of multi-player gaming.

PUBG allows you to connect and play with people from UK, USA, Kashmir, Gujarat, Varanasi and of different caste, creed, religion or sex. People come together on a screen and spend some good time away from the stressful life and compete with each other, and enjoying the adventures of this game. The coming generation is definitely rising above the caste and religion and coming together to compete with each other and this will bring uniformity in our country in terms of competitiveness which couldn’t be brought by prominent politicians and historical figures till date.

Esports in India: Will Parents and Society Ever Encourage? 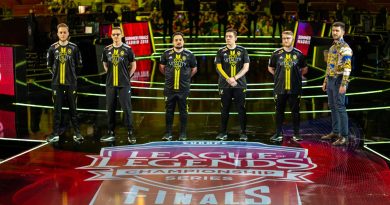