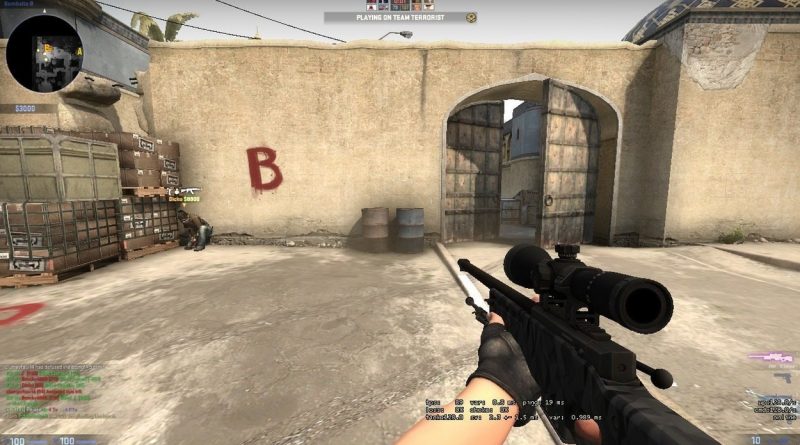 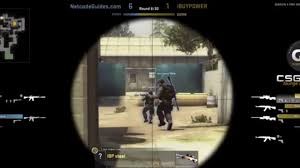 Every CS:GO professional team includes a player with a sniper rifle. The role of the sniper is very great in the game and today it is difficult to imagine the competition on CS:GO without a man with AWP.  This is a beginners on how to awp in csgo, a good sniper sets the pace of the game for the whole team and makes key phrases on the map.  Therefore, each professional team is trying to educate their shooter or poach the AWP from another team to their staff.  In addition to the AWP, there are other rifles with telescope sight in the game, but they are inferior in performance and are assigned an auxiliary role.  The AWP is thus the main sniper’s tool.  And like any other AWP tool, it requires special skills for work and training.  It is a formidable weapon in the hands of a skilled player.  We will tell you how to handle it in more detail.

A beginners guide on how to AWP in CSGO

The Accuracy International L96A1 / Arctic Warfare is a high-precision sniper rifle, manufactured in Great Britain since 80s of XX century.  In CS:GO it is presented as an AWP modification, produced specially for police and special forces.  Standard look of this weapon is based on dark green color of the stock and buttstock.  But if you are not satisfied with the appearance of the weapon, you can easily change the appearance with special skins.  You can get skins by opening CS GO cases.  Cases can be dropped to you in the game itself, and you can also open CS GO cases on a special site (more details). Rifle magazine can hold 10 rounds of ammunition.  This amount is enough to destroy the entire enemy team of 5 people.  After all, usually one accurate shot from the OHR is enough to guarantee disable the enemy.  But in addition to that, the rifle comes with 3 more magazines.  The main advantage of the weapon is its damage.  This is the most powerful rifle in the game.  Also the advantages of the OHR include high firing accuracy and a powerful telescope sight.  All this makes the weapon even more lethal, especially at long range.  Among the disadvantages are:

– The high weight of the weapon, which slows down the speed on the map…

– Long reload, which makes the player very vulnerable in close combat if he misses.

– The loud sound of a gunshot demaskes the sniper.

The ability to take these factors into account correctly is the key to success for a good avatar.  Let’s consider what skills a sniper should have to play a good game with the OHR.

You may also like: A video game is a new playground for Mutua Madrid open! 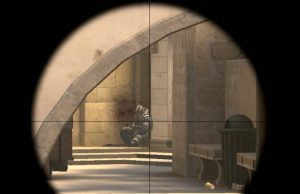 In order to succeed in the game for a sniper you have to train your marksmanship and reaction.  A good sniper must point the crosshairs of his sight at his opponent in a split second and make a good shot.  However, the size of the target also matters.  The enemy may inadvertently place a leg or elbow out of the hiding place and at that moment you should have time to hang a fragment, hitting the pixel of the opponent’s model.  This may seem like a daunting task, but you can regularly watch these moments while watching a professional eSports man perform.  Your motto should be the well-known phrase one shot, one kill.  If you miss, you will be an easy prey for a more mobile opponent who can easily kill you by catching you during reload.

You can use workshop maps such as aim_botz, training_aim_csgo and aimtraindriving to practice your marksmanship and reaction.

Correct positioning on the map

When playing for a sniper, it is very important to know the special points on the map, which will be suitable for both ambushes when playing in defense and to cover the teammates when playing in attack.  Take deep positions, using all the advantage that the telescope sight gives you.  If you play on a team of terrorists, you can go undercover with your partner, “probing” all the dangerous points with the zoom.  Take your time, stay out of the way, and make a fragment to a pre-prepared position.  A good sniper can competently catch an opponent on a mistake by giving so-called “opening” phrases.

You can use workshop cards such as aim_botz, training_aim_csgo and aimtraindriving to practice your marksmanship and reaction.

When playing for a sniper, it is very important to know the special points on the map, which will be suitable for both ambushes when playing in defense and to cover the teammates when playing in attack.  Take deep positions, using all the advantage that the telescope sight gives you.  If you play on a team of terrorists, you can go undercover with your partner, “probing” all the dangerous points with the zoom.  Take your time, stay out of the way, and make a fragment to a pre-prepared position.  A good sniper can competently catch an opponent on a mistake by giving so-called “opening” phrases.

This gives your team a numerical advantage at the beginning of each round. 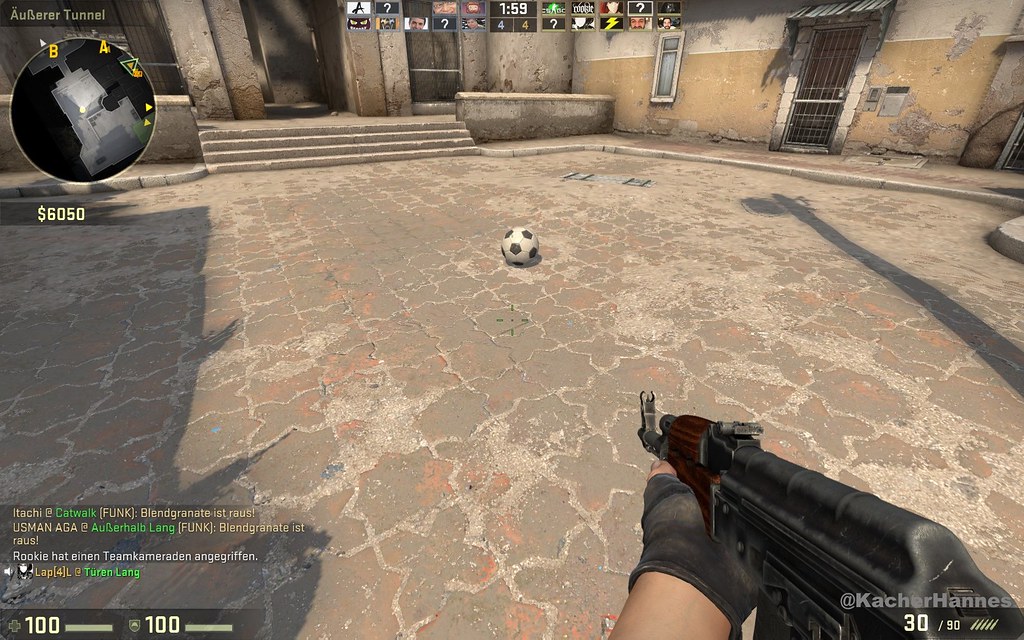 Economy of the game with AWP

As mentioned above, the huge cost of AWP is its disadvantage.  Buying this rifle will cost you $4750.  And you still have to buy helmet armor, grenades, whales and additional weapons.  Especially this spending is going to hit the defense players’ pockets.  The loss of AWP during a round has the most serious impact on the economy of the team, forcing you to play economic rounds, that is, rounds without buying serious devices.

In addition, killing an AWP brings in only $100, which again does not allow a sniper to make big money.  It is important when playing in a team to constantly communicate with timeframes and make the right purchase.  Improper actions by the AWP will shake the economy of the whole team, which can lead to a loss in the match.

The gun is the sniper’s best friend

If the enemy has driven you into a dead end and there is no time to reload, then immediately switch to additional weapons.  In close combat, OHR is extremely immobile, and firing without sighting through the optics does not always allow you to accurately hit the target.  Here, your loyal gun will help you, especially if your wounded opponent is against you.  In order to increase your chances of survival in this case, try to buy non-default guns, especially if your budget allows it.  CZ75-Auto or Desert Eagle will be an excellent purchase for your self-defense.  Also do not forget about buying grenades.  Smoke and incendiary grenades will allow you to retreat to your positions with impunity in case of retreat and will cut off the enemy’s road.

All the avatars of the professional eSports scene once started their journey from scratch.  And as a rule, they all studied watching the game of eSports Veterans.  You can also watch stripes of famous snipers such as Sasha S1mple Kostylev, Jami Jame Ali or KennyS “kennyS” Scrab.  These and other players have forever written their names in the history of CS:GO.  Believe me, they have something to learn.  Watch the demos from their performances, mark the chips and moos they use in their games.  Every avatar has its secrets and tactics.  However, the most important and key reason for their success is their intensive and regular training.

Practice and take the game of top shooters as an example, and who knows, maybe you can repeat their success!