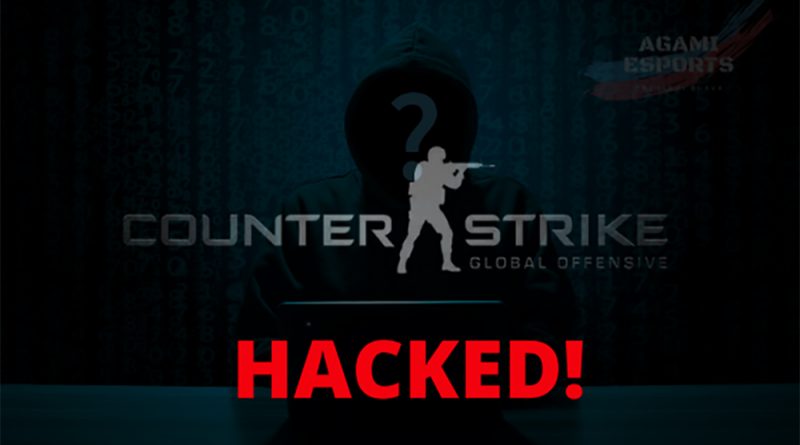 Looks like there’s a leak somewhere in the spigot. Team Fortress 2 and CSGO source code leaked and has apparently been made public. The files appear to be from years ago, although that may not stop today’s troublemakers from doing their thing. Some fan servers are concerned enough to go offline until they can guarantee that these leaks will not compromise the safety of the players. So far, it’s unclear where the leak originated, though of course that hasn’t stopped anyone from guessing or pointing fingers.

Source code for both CS:GO and TF2 dated 2017/2018 that was made available to Source engine licencees was leaked to the public today. pic.twitter.com/qWEQGbq9Y6

The files were first published on 4chan, from where they were immediately shared on various torrent sites, forums, Twitter and Reddit. This is also a re-leak, as this same code had been leaked in 2018, but the leak to a handful of modder communities was contained

You may also like: Top 11 Gaming & Esports events Disrupted by Coronavirus

The source code leak caused quite a panic in the online communities of the two games, as many players feared that hackers would develop dangerous exploits based on the source code to infect or hack computers that connect to the CS: GO and TF2 servers.

The Code that was originally leaked today was leaked in late 2018, of which I was aware, and I contacted Valve to warn them. – Tyler McVicker (@ValveNewsNetwor)

Some rumors have called McVicker the source of the leak, although he denies those claims and on a Twitter feed says he will provide any information he has about the leak to Valve’s legal team. Other rumors point the finger at a former associate of McVicker’s onslaught. Regardless of the source, the files are available.

With access to source code, there is concern that errors can cause chaos for players. Some player-run servers are already being shut down to protect against possible security vulnerabilities. Redsun, for one, had shut down their servers after hearing reports that someone discovered “a remote code execution exploit that could be used to execute malicious code on your client

Creators.tf also did the same with their servers, citing “the uncertainty surrounding the security of our infrastructure”. Being able to really see how the internal parts of the game work means you can detect errors that might allow exploitation that might otherwise never be found. Expect an increase in cheaters, but expect news from Valve for anything else.

But both the companies have now opened up their servers after valve made the announcement on twitter:

As always, playing on the official servers is recommended for greatest security.

Regarding today’s reported leak of code, specifically as it pertains to TF2: This also appears to be related to code depots released to partners in late 2017, and originally leaked in 2018.

Still, Doug Lombardi, Vice President of Marketing at Valve, has said, We have found no reason for players to be alarmed or to avoid current versions of the game. As always, it is recommended to play on official servers for greater security.

This announcement relatively calms the situation extends to the two leaked games, CS: GO and Team Fortress 2, with Valve inviting them to continue playing with the same calmness as before.

Valve is still investigating the incident and is asking users to report any clues as to who is behind the leak via Valve’s security page . It is not yet known if there will be problems with the TF2 code. We advice everyone to be vigilant and play only on official servers.