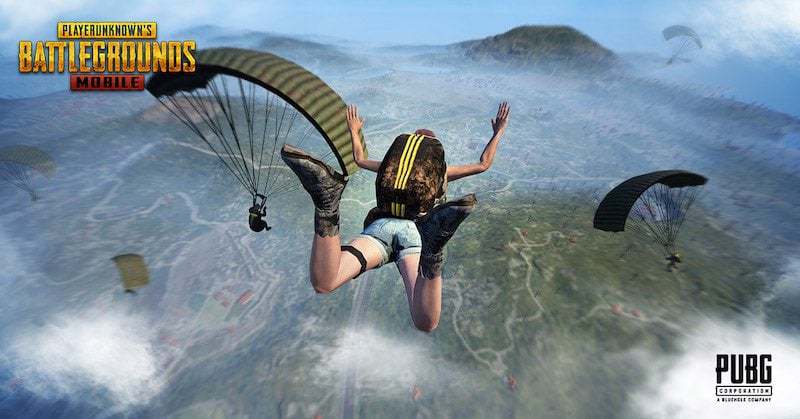 PUBG Mobile All-Stars India 2019 tournament, a new competition, has been announced by PUBG Mobile, which has commenced on 9th December 2019. The venue is the Hitex Exhibition Center Hall, HICC Convention Centre, HITECH City, Hyderabad. The first stage will be Mastery Scrims and is going to last for one week. The Grand Finale will take place on 21st December at Hyderabad, and it will last for two days. This is a much-anticipated tournament, and fans can expect some exciting matches, as it will comprise of the best teams in India. 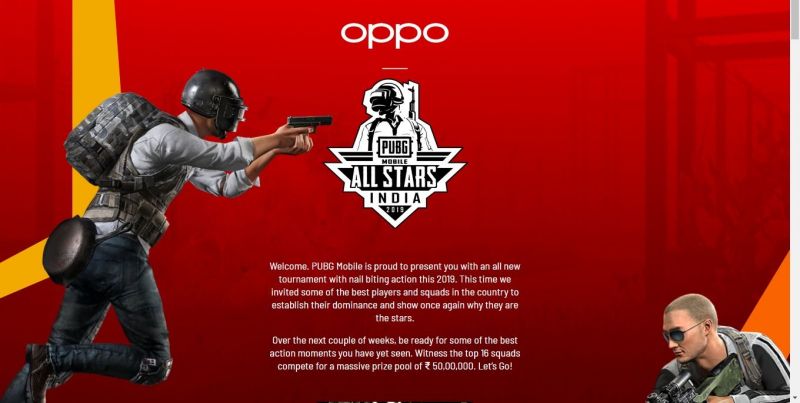 PUBG Mobile will have a different format for each day. There are sixteen teams taking part in the Mastery Scrims, and the total prize pool is INR 50,00,000. Mastery Scrim will continue for seven days. The matches are telecast live on the PUBG Mobile India YouTube channel and will start at 5 pm. The tournament will witness many star players. However, the fans will miss Team SOUL, which was in the Grand finale of the PMCO Fall Split 2019, representing India, as it will not be participating this time.

Teams Participating in the Tournament 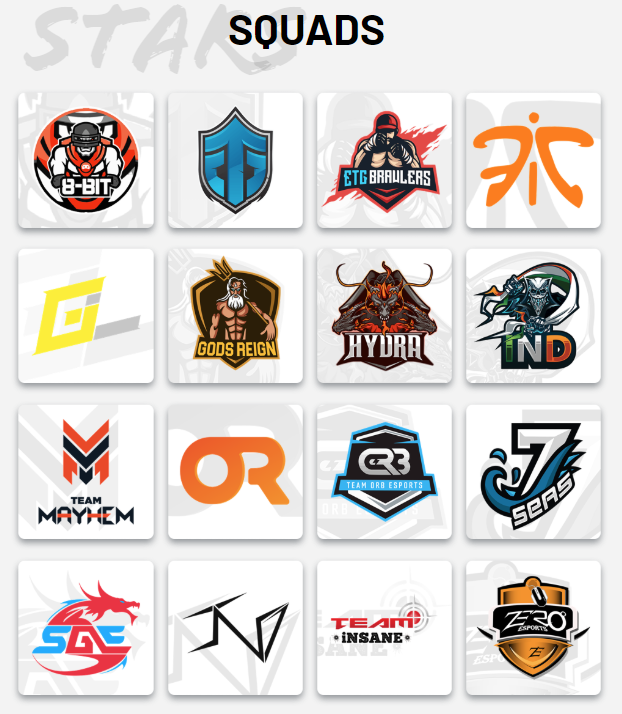 Get some thrill by watching this one minute trailer of the competition released by PUBG Mobile:

You may also like: Exciting opportunity to showcase your skills at Agami’s FIFA Tournament

The Game of PUBG

PlayerUnknown’s Battlegrounds, popularly known as PUBG, developed by PUBG Corporation, is an online multiplayer game. The inspiration for the previous versions of the game was the Japanese film, Battle Royale, released in 2000, and PUBG is based on these game versions. The game is all about one hundred players landing on an island by parachute and hunting for weapons to kill everyone while saving themselves at the same time.

You get the option of playing the match solo, duo, or by forming a team of four. The winner is the last player or the team who remains alive. The players parachuting, are provided with four maps, and they have to decide the ideal time to eject and jump to the ground. As time passes, the safe area for players keeps reducing, and players who survive have to battle it out in tighter spaces. The tactics usually used are hiding in a safe place till the right time, or going on a killing spree.

The game is the most popular and most played video game ever developed and received a lot of recognition, including many nominations for the Game of the Year. The game has contributed a lot to the growing popularity of the Royal Battle genre. The game brought new kinds of gameplay that players of any skill could attempt and hence was very much replayable. PUBG corporation introduced many in-game tools to boost the game’s popularity and also hosted small competitions.

In 2018, a free mobile version of the game was released for Android and iOS. The mobile version has revolutionized the popularity of the game to the next level in India. Many teenagers in India have PUBG installed on their phones. With PUBG mobile, the Indian gaming community has grown a lot, and those who knew nothing about eSports are seen talking about SOUL, 8-BIT, or Mortal these days. Professional Indian gamers like Naman Mathur of the SOUL clan or Animesh Agarwal of 8–BIT are being idolized by the gaming fans here.

Tournaments like the PUBG Mobile All-Stars India 2019 tournament and its prize amount will help boost the popularity of eSports in India and motivate more Indians to take gaming seriously and choose it as a career. Don’t forget to miss out on watching the live telecast!